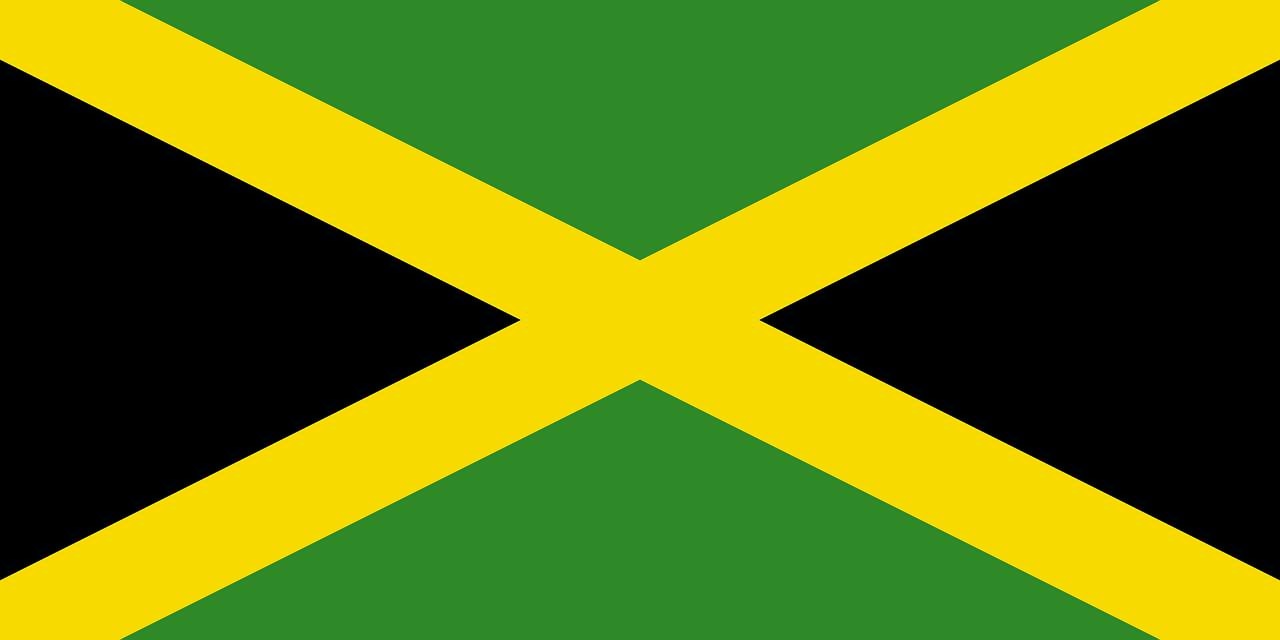 On the 6th of August 1962, Jamaica became an independent nation. In a ceremony to commemorate the occasion, the British flag was replaced by the Black Green and Gold of the Jamaican flag. Representing the Queen, who was still the head of state, Princess Margaret opened the first session of the new Jamaican Parliament.

So how is Independence Day celebrated in Jamaica?

Well, Jamaican’s love life. So, expect a vibrant mix of music and food, wherever Jamaicans gather. If you’re in Jamaica, you won’t have to travel too far to attend a party as they’re held island wide. In Kingston, there’s even a parade where attendees dress in costumes representing the distinct culture of Jamaica and Jamaican life.

While the sunshine cannot be guaranteed, the sights, sounds and smells of the Caribbean are sure to be in full flow across the UK, around the 6th of August. And if you are a regular at Rudie’s you know how much we love our food and our music… We never tire of creating an atmosphere to stimulate your senses. Whether it’s preparing dishes that tantalise your taste buds, mixing rum cocktails to make you feel alright or playing reggae for you to relax to.

So, expect more of the same!

If you’ve never been to Rudie’s, what you waiting for? As well as our signature Real Jerk, we have simply satisfying small plates of food created the Rudie’s way, and especially for Independence Day, our talented Head Chef, Vernon Samuels, has created an amazing menu fit for the occasion.

Oh, and check out our new Roots Lounge where Rum and Reggae rock!